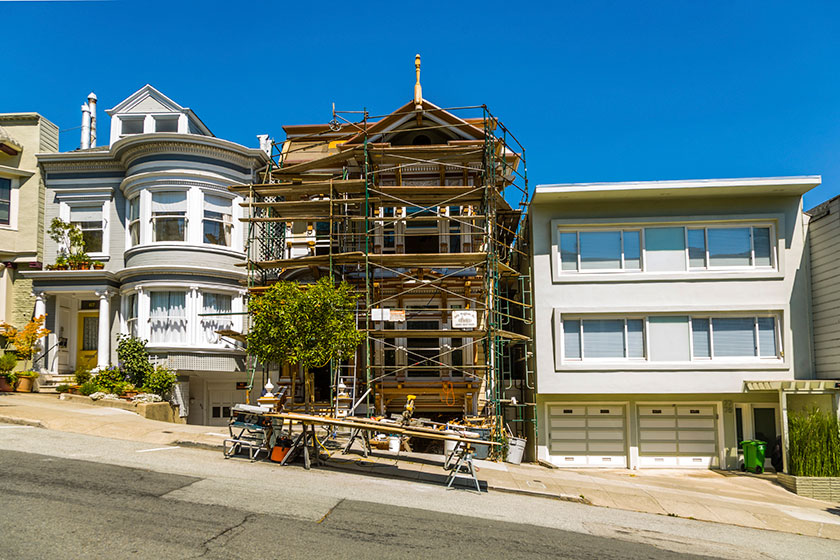 The Office of the Assessor-Recorder reviews each construction, remodeling, or repair permit individually to determine its assessability. Below is a guide to what is and is not assessable by our office.

Any projects that consist of erecting a new building, increasing the square footage of a property, or adding improvements to a home that didn’t previously exist are all considered assessable.

Below are some examples of such projects.

Often times what is and isn’t considered assessable for remodeling projects can be confusing to taxpayers. If the projects are part of normal maintenance and repair, such as dry rot repairs or roof replacements, then they are not considered assessable. This also extends to projects that are primarily cosmetic like replacing bathroom or kitchen fixtures of similar quality. Any projects that raise the quality class or extend the useable life of the property are considered assessable. These “like new” or substantially equivalent to new renovations involve more substantial structural changes. They include projects that change the layout of the kitchen or bathroom, alter the usage of current property, or upgrade the capacity of the plumbing or electrical systems. Here are some examples but it is important to keep in mind that the scope of each project varies, so our office reviews each permit individually.

Some construction and remodeling may be eligible for exclusion from reassessment such as fire damage or seismic retrofitting. See the Forms/Attachments tab for more information.

Will my property be reassessed after my construction is completed?
Only the portion that is being remodeled or added to the existing home is assessed. The final assessment resulting from the new construction is then added onto the factor base year value.
What is In Progress Assessments?
If construction is in progress over any January 1 lien date, an estimate of value of the portion completed is added to the property’s assessment.
How is new construction assessed?
One common method is the cost approach. The cost approach considers all costs incurred during the course of construction. These “full economic costs” include labor, materials, permit fees, contractor’s overhead and profit.