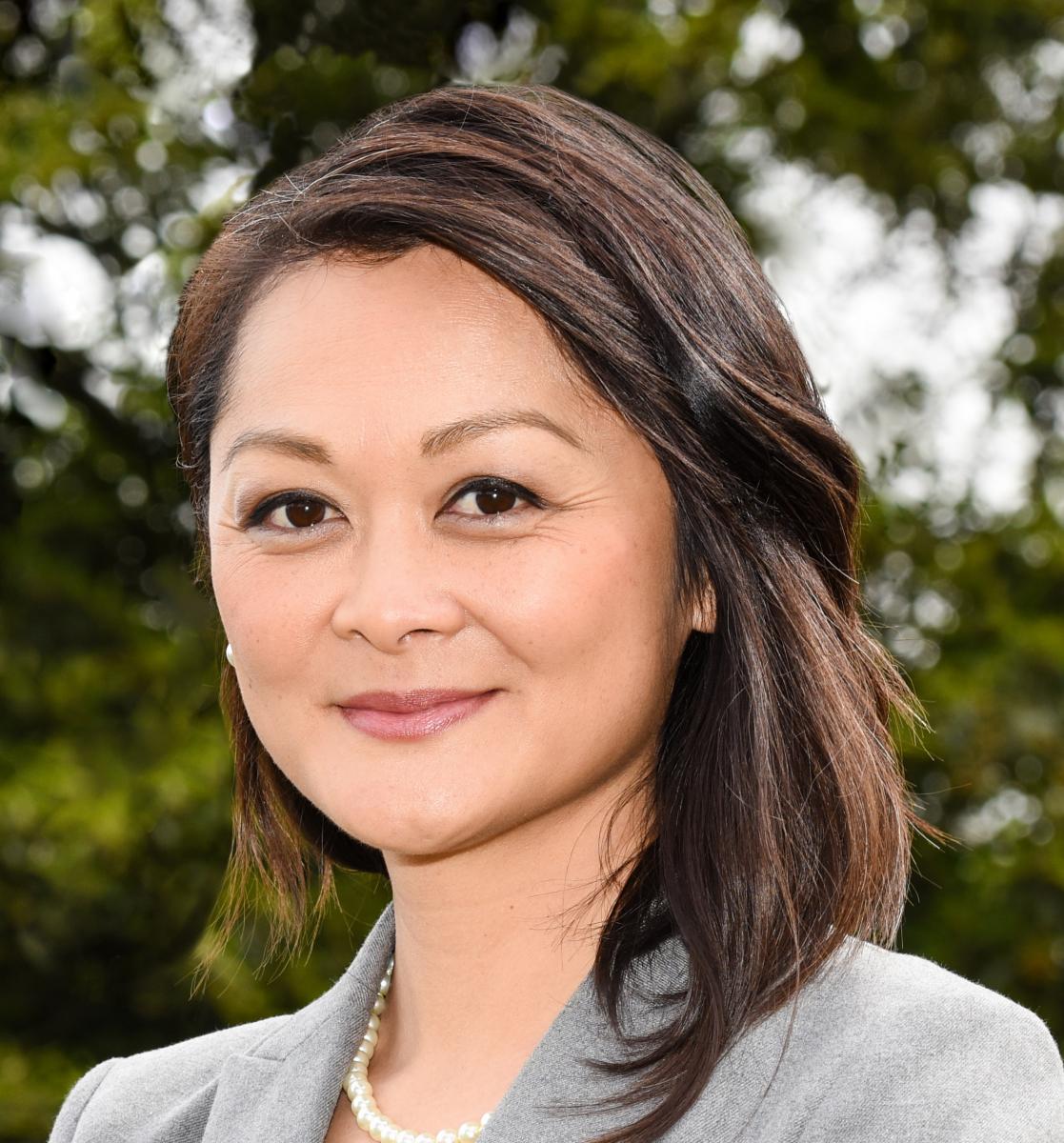 As Assessor, Chu runs an organization of 200 professionals. Her efforts in overhauling the operations and performance of the office and in successfully reversing a decades-old backlog earned her office the prestigious 2020 Good Government Award, an honor recognizing excellence in public sector management and stewardship.

In addition, Chu serves on the San Francisco Employees’ Retirement System Board where she oversees the investments and policies of a $26 billion public pension system. She also provides direction on the Executive Board of SPUR, a non-profit research and policy organization focused on developing regional solutions to cross-county challenges like housing affordability, climate resilience, economic equity and public transportation.

As a public servant, Chu’s values are rooted in her experience growing up a daughter of immigrants. In 2017 she launched the Bay Area’s first Family Wealth Forum, an initiative to bridge the resource gap for low-income and monolingual immigrant communities in accessing free, credible financial and estate planning services. Over 1,300 residents and their families have since received one-on-one counseling or have been helped though this program. Other efforts to expand access such as her in-language educational videos and information earned her the 2018 Epic Awards, top honors from the California Association of Public Information Officers.

As a strong women leader of color, Chu firmly believes in providing equitable opportunities for the community. In 2018, Chu launched the WChallenge a non-partisan civic engagement effort aimed at uplifting the representation and voices of women. There were 48 non-profit organization sponsorships and 150 local women civic leaders have signed on to attend the WChallenge.

Chu and her staff were also proud to be the only County Recorder office in the State to remain open the entire weekend when California first resumed same-sex marriages in 2013. As a result, 479 couples were able to immediately record their public marriages in the historical records of the City & County of San Francisco without waiting a minute longer for the same rights others experience.

Prior to her tenure as Assessor, Carmen was an elected representative on the San Francisco Board of Supervisors and Deputy Director of Public Policy and Finance for then Gavin Newsom’s mayoral administration. As Supervisor, Chu distinguished her time as a nuts and bolts policy and budget wonk. Legislation she carried included tenant

protections for victims of domestic violence, funding for small business development, micro-contracting opportunities for local businesses, active storefront zoning for neighborhood commercial districts and enabling legislation to build the largest renewable energy installation on any municipal facility in the country at the time.

By the numbers, a few interesting facts about Chu and her accomplishments: